I started this story back in April. You can read Part 1 here because I'm sure you can't remember from that long ago. I had to re read it to see where I'd left off.

I left off by mentioning a long road that led to Las Vegas. That road started with lots of paperwork, and lawyers, and photos, and scrapbooking, and phone calls, and updates.... and you get the picture. There was a lot of PROCESS!  Processes can seem slow and arduous until they kick into high gear.  At that point it is white-knuckle-hanging-on-for-dear-life fast.  I'll start where the pedal hit the metal. 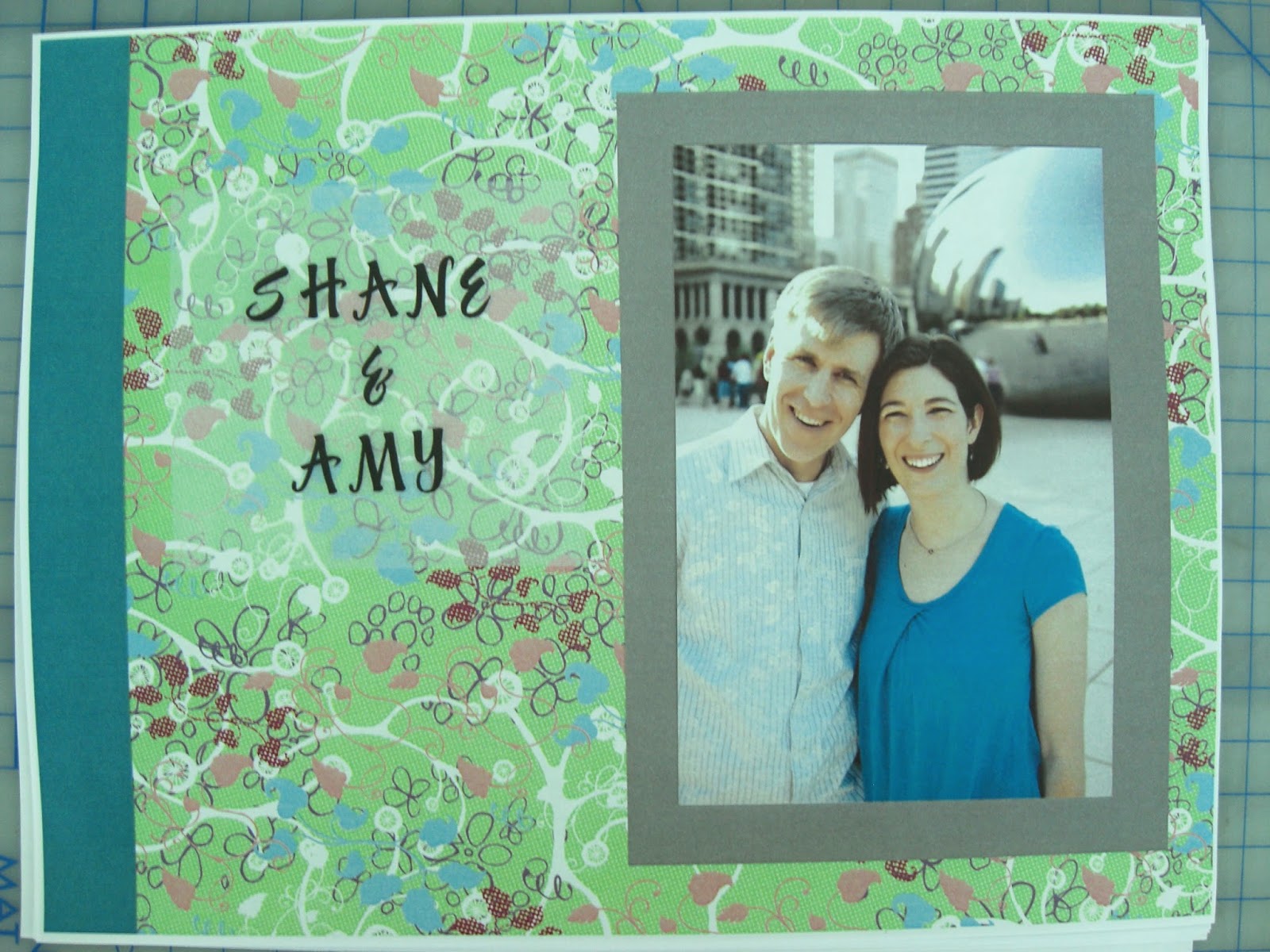 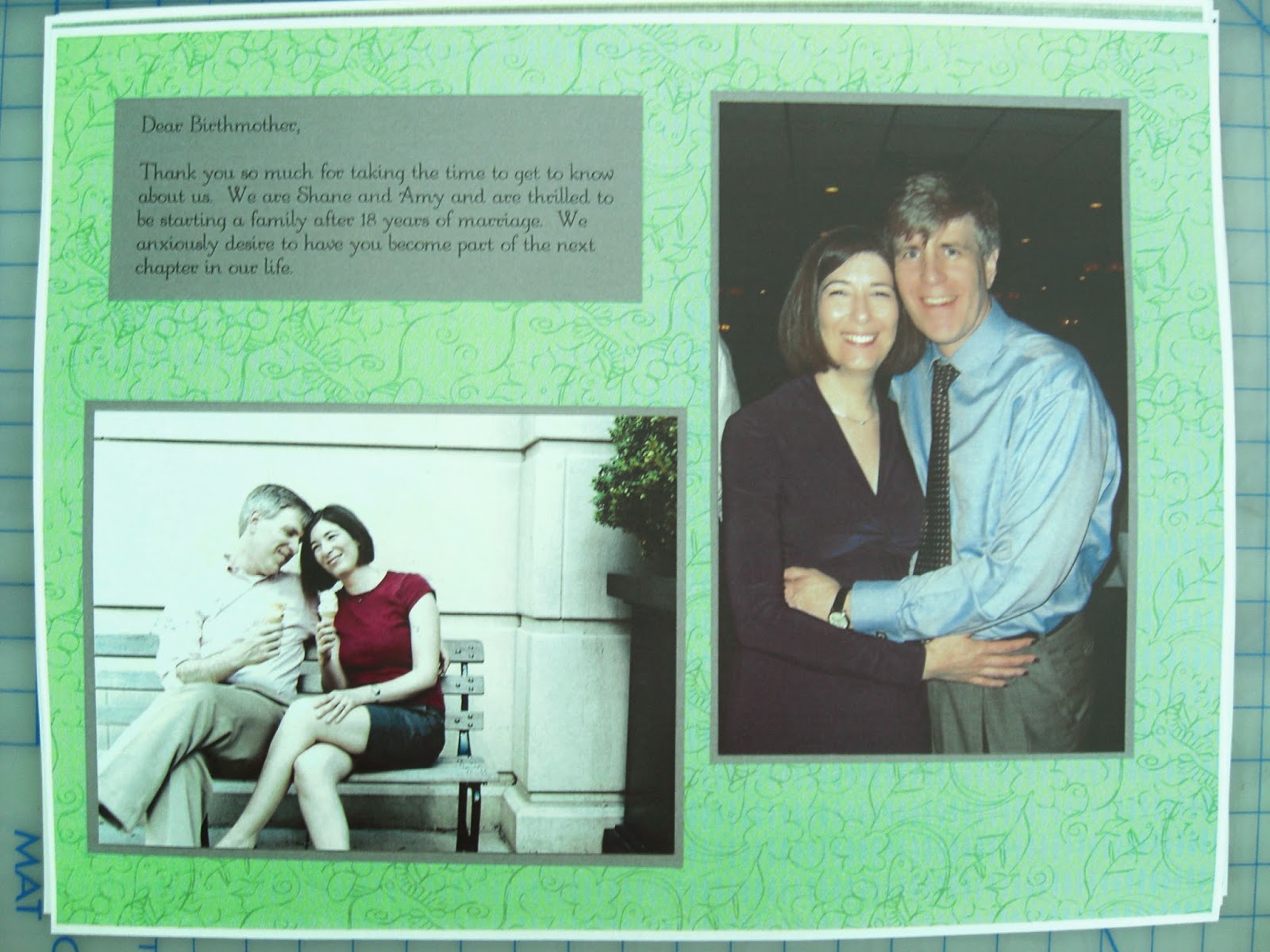 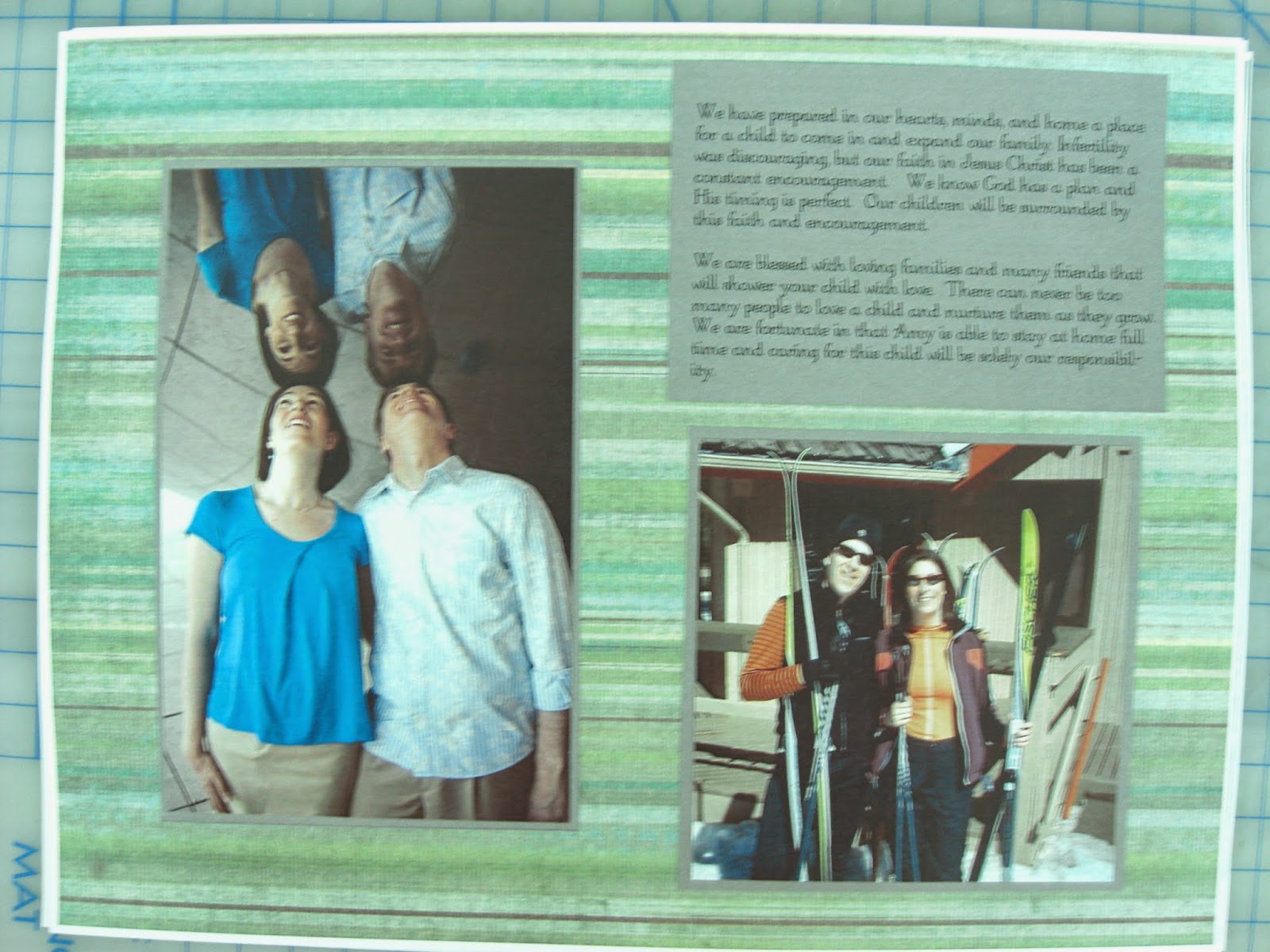 One early autumn Thursday night in Chicago I sat on the sofa in our high rise apartment with my husband as we got ready for our bi-weekly update call with our agency.  After going through all the standard questions and pleasantries, she said, "I wouldn't normally tell a client this, but I think someone is interested in your profile."  I think my heart skipped a beat, but knew better than to get it's hopes up.  She said that they would call us with any news.

This is where life gets crazy.  I'm going to go fast.

Friday, I had spent the day finishing up laundry and packing for our beach vacation.  I finally got around to taking a shower in the afternoon.  I turned off the water and heard the phone ringing.  I grabbed towels and ran out dripping through the hall to answer THE CALL!  There was a little boy, almost 9 months old, were we interested?  They would send an email with photos and important documents.  [I'm not going to share those here.  Sorry.]  I was caught off guard - even with the previous night's conversation.  I immediately forwarded the email to Shane at work and called him up.  Within 10 minutes I was back on the phone and finding out what was next.  There were several more calls.

Like I said, we were on our way to the beach.  We sat at a gate in O'Hare airport and made plans to have a phone conversation the next day from our hotel in SC.  You think turbulence on a flight will make your stomach flip.  Try finding out you are potentially going to be a mom -  in a matter of days!!!

On Sunday we went out to breakfast, and hit a bookshop - it was a rainy morning.  We were doing everything we could to figure out what to say to this birthmother and be on a vacation at the same time.  My parents were coming down the next day, but we didn't want to get their hopes up yet.  We were about to burst.  Other friends were in the area and met us for dinner.  We HAD to tell someone.

We had the phone call and it was a go!  When I say go, I literally mean go!.  She wanted us to fly to Vegas from vacation and then we could go back.  Unfortunately, that's not how things work.  We had to buy a small netbook at the beach so we could send the 567 emails that had to be sent that first week!

Sunday was church and unpacking with the start of laundry. Monday, Shane had to work and completely change his schedule for the next two weeks.  I hit the baby stores - all of them.  We had been shopping, so we knew what we wanted. I bought a stroller, ordered furniture, got bottles, towels, diapers, detergent for the diapers (!), a bathtub, a couple toys, and anything else I thought I might need immediately.

Tuesday and Wednesday was full of making arrangements, more emails, and figuring out how to pack everything.  I even wrote a note for the TSA explaining the white powder and to PLEASE not throw it away.  I would need it to wash all the diapers they saw.  I'm sure we were sleeping and eating food during this time, but I don't remember that.  We should have appreciated that more when we had it.

Thursday, October 1 2009 we boarded a plane for Las Vegas!  That day I had my first Fat Burger - it was glorious!  We also went to dinner at the great little place in Henderson called Coyote Canteen.  I give it two big thumbs up.  Again, we should've appreciated the small things more, like hot food.  :)
We decided to drive down the strip to see it, just incase we didn't have a chance to later.  That was really nice.

On Friday, October 2, 2009 we killed time all morning before our 2:00 appointment with the agency.  We got there a bit early.  Someone saw us in the lobby and told us we could come on back.  We went to a small, nondescript conference room and there he was!  Can you stand that cuteness?? 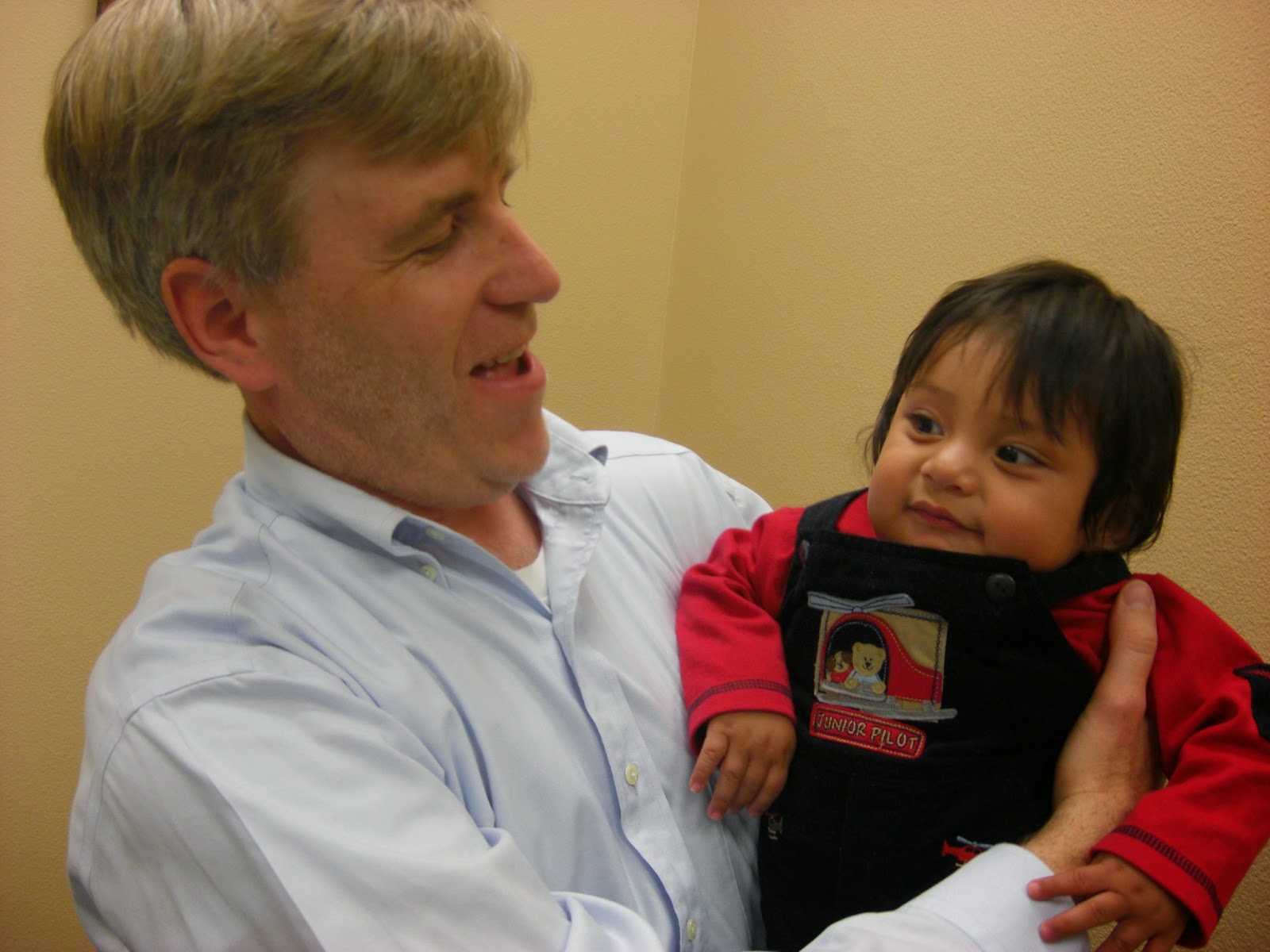 I'd be lying if I said it wasn't completely awkward and uncomfortable at times for a number of reasons.  Less than an hour later we left with this little bundle, one bottle and a car seat.  Oh, and an overwhelming sense of WHAT IN THE WORLD DO WE DO NOW!

So even though it seem like the end, it was really just the beginning.  That was FIVE years ago today.