We all want to feel like we belong.  It’s that rare space we walk through and become utterly unconscious of our own self.  There’s no need to pretend, impress, or question those looking at you – or not.

When we belong we know and are known – even if we have to be reminded at times.

I’ve had a week of belonging and it has been glorious!  It started with a family reunion on the fourth of July and was followed the next day by a band reunion from members of classes that had all been under one director.  This is me with one of my best friends – my date for the evening.  We’ve known each other since kindergarten and even though it’s been nearly a year and a half since we’ve actually seen each other, it doesn’t matter at all. 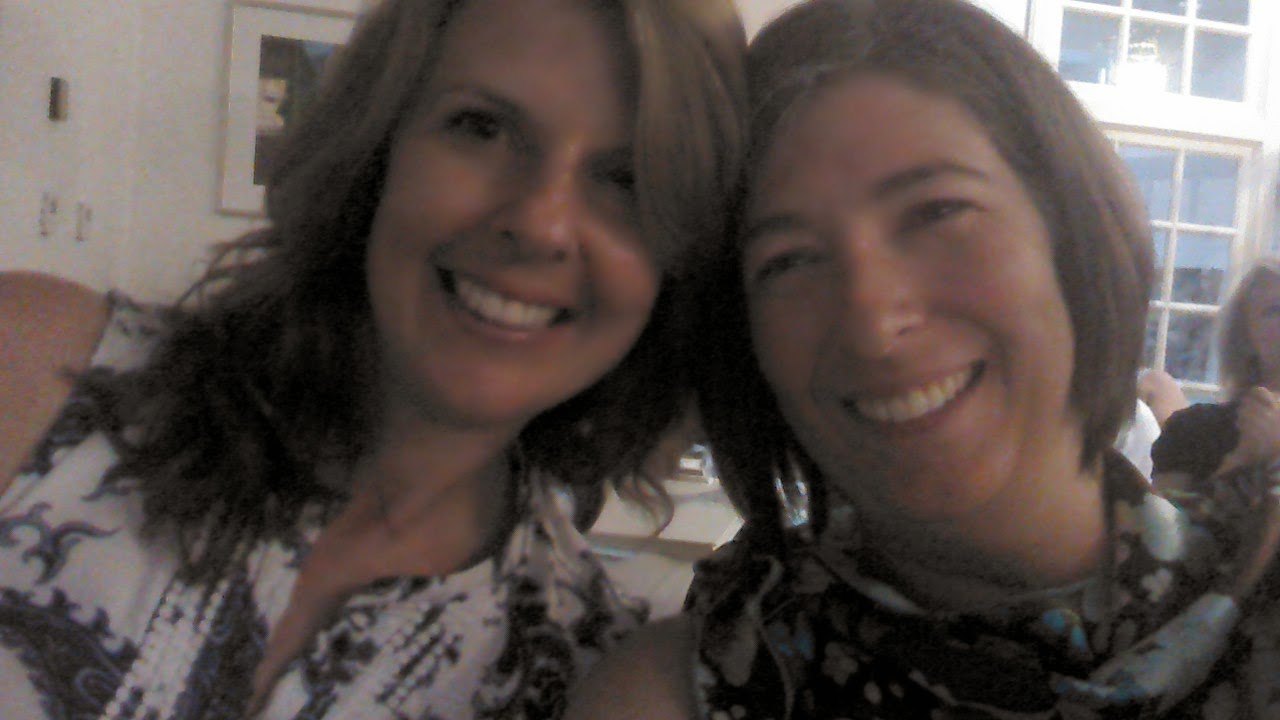 The rest of the week was spent with my family in the mountains, on trails, at amusement and water parks.  Lots of strangers around – but we belong to each other and that is enough to feel like it was all ours. 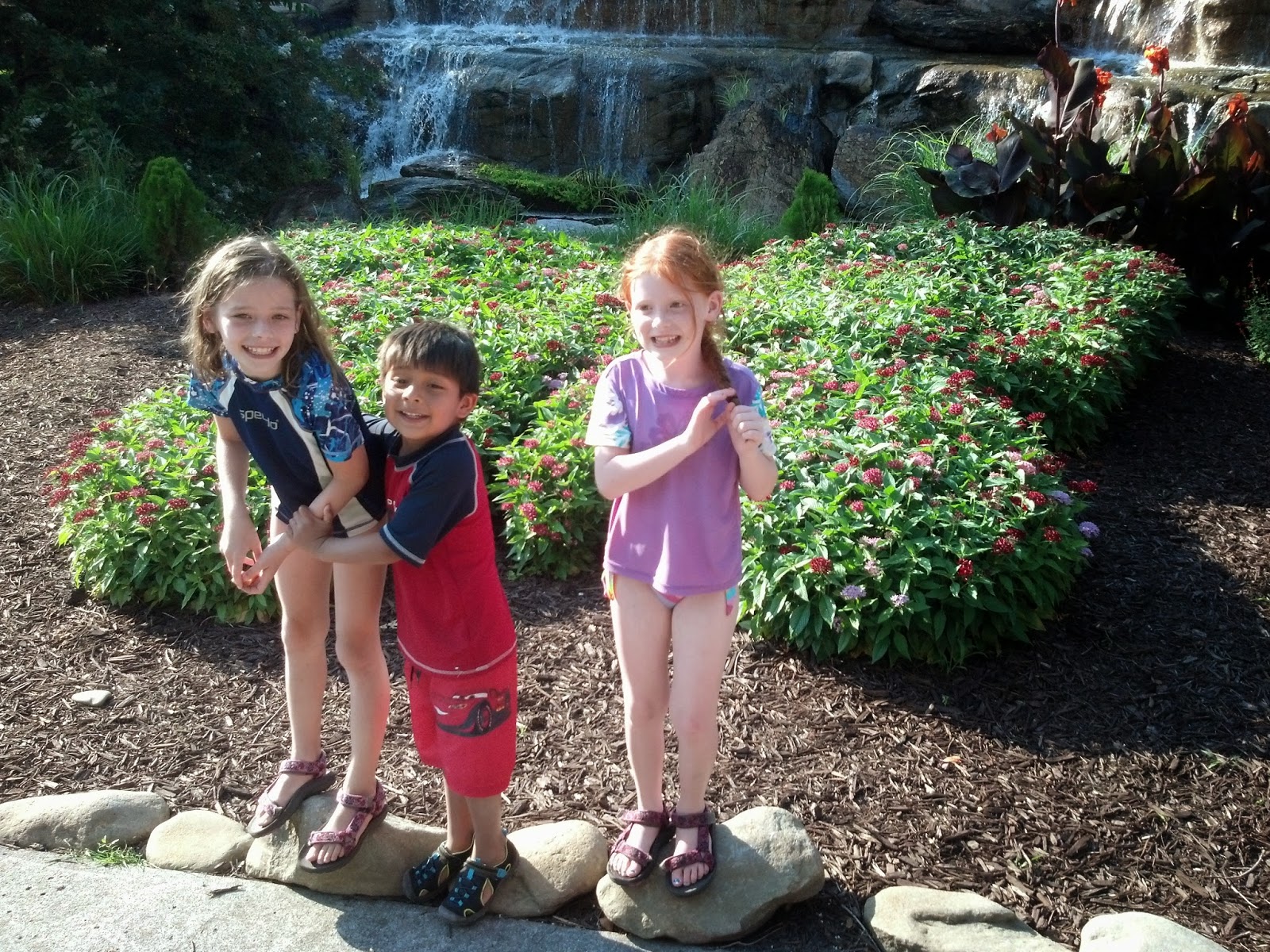 Finally, I stopped in the hometown of my Alma Mater and met up with a new friend for the first time.  Even though we graduated together and have chatted on twitter – it was our first face to face.  We belonged.

I know it’s not Friday, but I did only write for five minutes.  How could I not with this word??

I’m linking up with Lisa-Jo at Crystal's place filling in for the vacationing diva (it’s no too late for you, either) then I’ll go read and encourage the one before me.  Seriously, I’ll probably read as many as I can find time for – they are that good.  Join us, or at least go explore.  Who knows you might find a space where you feel like you totally BELONG!  J
Posted by Unknown at 9:17 PM